Learn the Cause of Homelessness Thank You 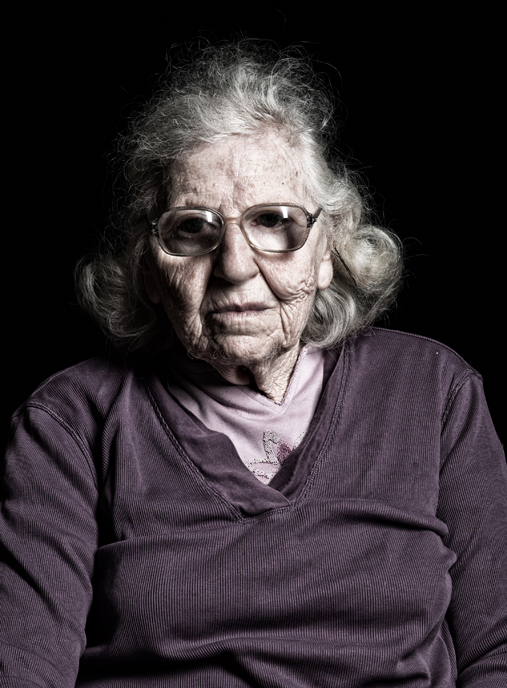 Thank you for subscribing to our newsletter!  Because of people like you we are able to continue our work housing the homeless elderly.

To learn more about the cause of and challenges in ending homelessness, just click on the ‘Learn More” button below.

Learn the Causes of the Homelessness Landing Page

The majority of street homeless folks—people who are sleeping unsheltered or in our subway system—are people living with serious and persistent mental illness and serious health problems. That's obviously an issue that needs to be addressed with supportive housing and other special needs housing.

Today, more than 20 percent of New York City households are living below the federal poverty line ($19,790 in annual income for a family of three). Renter incomes have fallen as rent costs increase. According to the U.S. Census Bureau, during the recession from 2007-2011, median apartment rents in New York City rose by 8.5 percent while median renter incomes fell by 6.8 percent.

Homeless Statistic: Over the course of FY 2013, more than 111,000 different New Yorkers – including more than 40,000 different children – turned to the homeless shelter system, five percent more than the previous year.

Our Homeless In-Reach program works to help the long-term street homeless into an environment where they can get medical and psychiatric care and make the transition to supportive housing.

Homeless Statistics show that the number of homless elderly has shot up 55% in the last decade, 28% of that jump is in just the last two years.