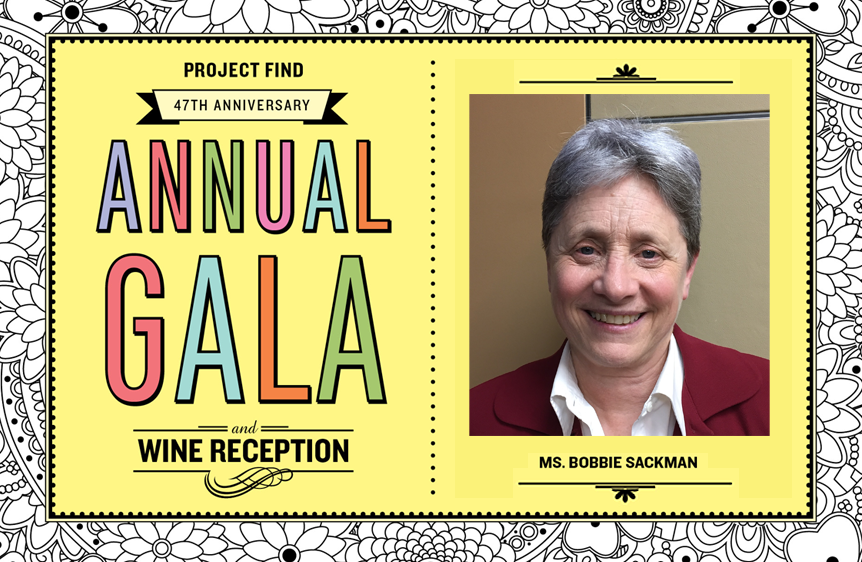 Bobbie Sackman has been Director of Public Policy with LiveOn NY since 1989.  In a career spanning 35 years, she has earned a reputation as a tenacious and passionate advocate on behalf of older adults.

Bobbie holds a BA from Hunter College and an MSW from Ohio State University.  She has been an adjunct in the Hunter College Urban Affairs and Planning Masters degree program and Yeshiva University’s Wurzweiler School of Social Work.