Carl Reiner on Being Vital After 90 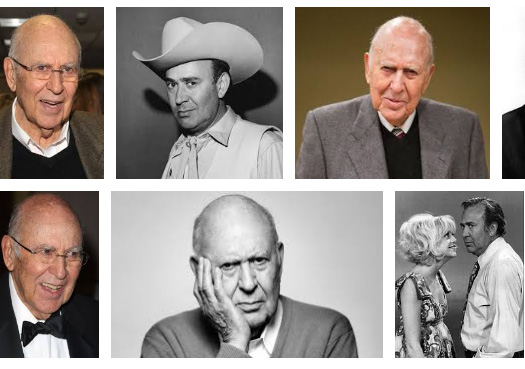 The 95-year-old comedy icon explains in HBO’s upcoming documentary If You’re Not in the Obit, Eat Breakfast that he was reading the newspaper, as he does every morning. “Before having breakfast, I pick up my newspaper, get the obituary section and see if I’m listed,” he jokes in the film. “If I’m not, I’ll have my breakfast.”

The documentary’s opening song, The Best is Yet to Come, is sung by Tony Bennett, 90, and an original song, Just Getting Started, is performed and co-co-written by Alan Bergman, also 90.

Viewers will also meet Ida Keeling, 101, an American track and field athlete; Tao Porchon-Lynch, 98, who is still a yoga teacher and has done yoga since she was a child and Jim “Pee Wee” Martin, 95, who fought in D-Day and, you’ll see, still sky dives.

One of the younger set in the film, comedian Jerry Seinfeld, has decided that he is going to live to at least 100. In fact, he’s so sure of it that he has reserved the stage at Caesars Palace for his 100th birthday on April 29, 2054.

What’s Reiner’s secret to his longevity?

READ THE WHOLE STORY AT NEXT AVENUE