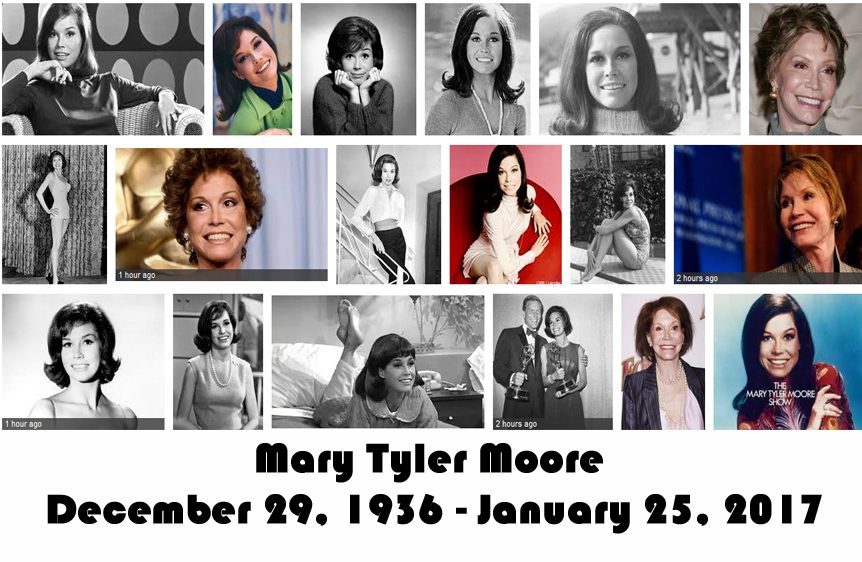 It is with great sadness that we note the passing today of Mary Tyler Moore - We at Project FIND came to know her through her support of our Volunteer Appreciation Program at the Hamilton and Hargrave Residences.

Moore, who was born in Brooklyn, New York, in 1936 , rose to international fame starring on the 1960s sitcom “The Dick Van Dyke Show.” She later starred on the beloved 1970s sitcom “The Mary Tyler Moore Show,” which is one of the first shows to feature a never-married, working woman as its central character.

The longtime International Chairman for the Juvenile Diabetes Research Foundation – an organization with whom she worked tirelessly, she also brought that perspective to her support of  Project FIND -- where she was an early and strong advocate for the importance of good eating choices in managing your health.

We join her friends, family and fans in mourning her passing.