Check out this art exhibit with artwork that reminds us of the Life Maps class! 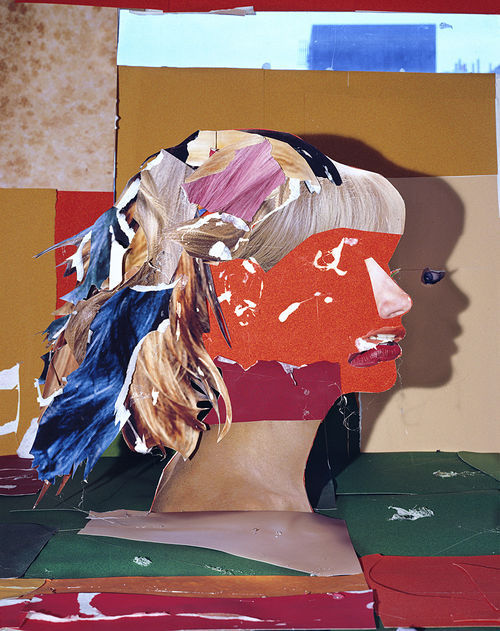 The Village Voice wrote about an art exhibit at the Derek Eller Gallery which features a piece that looks a lot like some of the work that was done in Paul Ferrara's class!  Here is what the Voice had to say about it:

Daniel Gordon's 2012 photograph Shadow Eye Portrait mines perverse beauty from fragmentation: Violently torn images of hair, lips, teeth, and other features have been collaged into a garish female profile that casts a smooth, alluring shadow, from which stares a roughly cut-out eye. Like the characters in J. G. Ballard's novel Crash, who fetishize violent car accidents, this woman gazes winsomely upon her own disfigurement.

Read the rest of the article here: Skin Games, Flesh On The Brain