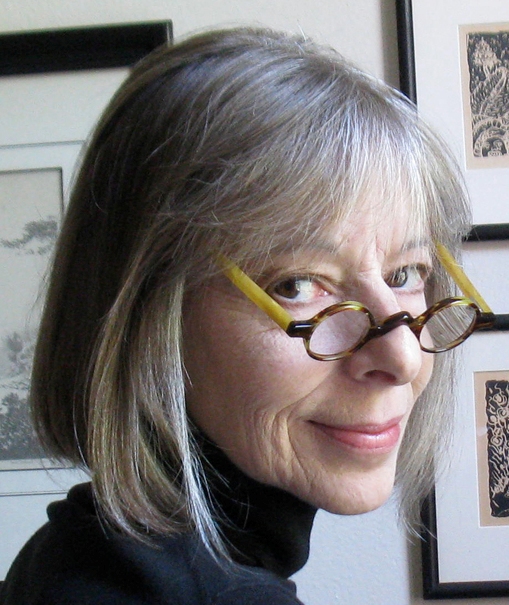 Donna Diamond was born and raised in New York City. She attended Boston University School of Art and received a BFA in Sculpture.

Creating monotypes and drawings, Ms Diamond went on to make art for books, where her work met with critical success.  The books in which her art appears have won numerous awards including The Newbery Medal and The Irma Simonton Black Award.  Fascinated by the power of narrative, Ms. Diamond completed a suite of seventeen paintings that work sequentially to express a psychological drama. The paintings were published as a wordless book called THE SHADOW by Candlewick Press in 2010.  In 2013 Ms. Diamond received the BRIO Award for Drawing from the Bronx Council on the Arts. 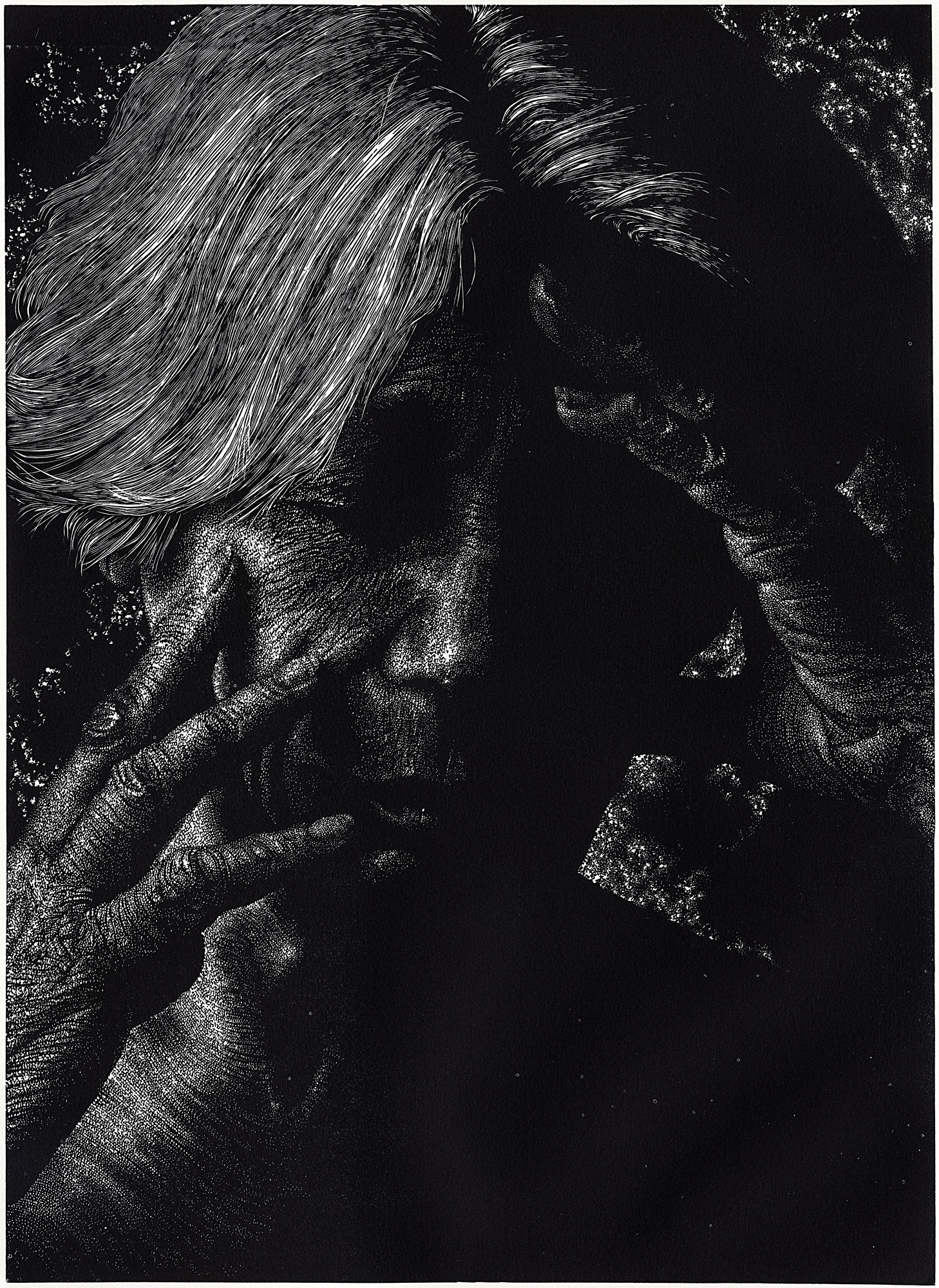 She was selected as a 2013 Curate NYC Artist and participated in exhibits at the Elisa Contemporary Art Gallery and the Rush Art Gallery.  Ms. Diamond was also featured in a profile in The Bronx Art Exchange NYC and in 2012, she was chosen as the subject of the Bronx Council on the Arts 'Artist Spotlight'.  In 2011, she received the BRIO Award for Printmaking from the Bronx Council on the Arts, and participated in the New York Print Club's 'Artists' Showcase'.  Two of her linoleum cuts were published and exhibited by Cannonball Press in 2010.  In 2008, she received the BRIO Award for Book Arts.  Additionally, four of her recent monotypes have been published in Carrier Pigeon Magazine of Illustrated 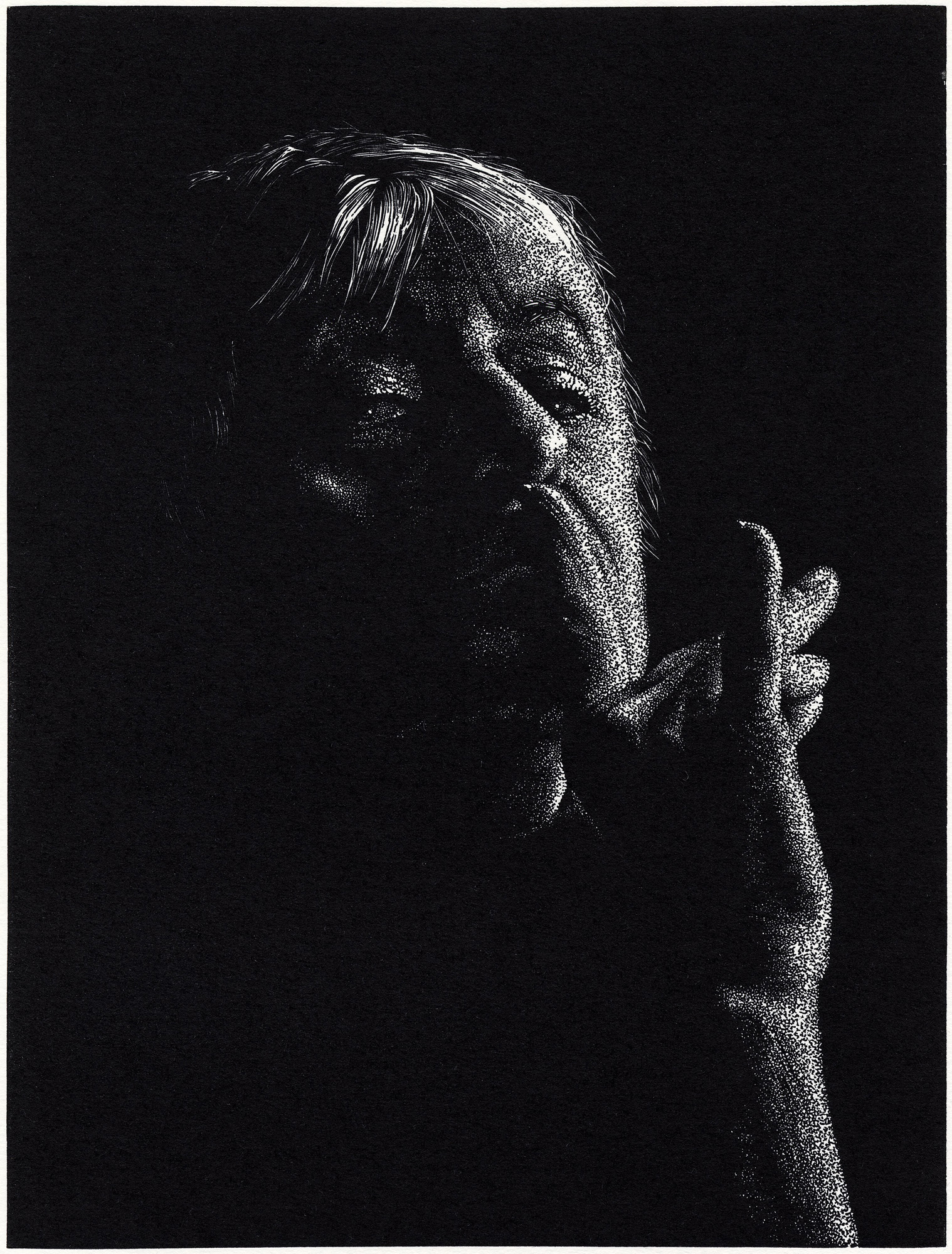 Fiction and Fine Art.  Her work is exhibited in galleries and museums locally, nationally and internationally.  Ms. Diamond is currently creating prints, drawings, and books in her studio and at the Robert Blackburn Printmaking Workshop. Her website is www.theartofdonnadiamond.com.

A native New Yorker, deVere began printmaking at the Robert Blackburn Printmaking Workshop in NYC.  She studied under George Nama at the National Academy School of Fine Arts as a recipient of the Ralph Fabri Scholarship for printmaking and was a participant of the Bronx Museum AIM program.  Ann has received numerous residency awards including MacDowell Printmaking Fellowships, a LESP printmaking scholarship and an Abrons Art Center Artist in Residence.  Her work is exhibited locally and nationally.  Public collections include the New York Public Library Print Room, the Library of Congress and MacDowell Colony Archives.  She is currently a member of the RBPMW co-operative. Ann is a seasoned teaching artist and design educator.  She conducts workshops and AIE classes in public schools under the auspices of various New York City cultural and arts organizations.

Seniors Partnering with Artists Citywide(SPARC) is a community arts engagement program that places artists-in-residence at senior centers across the five boroughs of New York City. Through the program, 51 artists will provide creative programming for seniors at 50 centers in 2014, presenting free public events and displaying a diverse array of projects this spring and summer. For more information about SPARC, visit www.nyc.gov/culture. 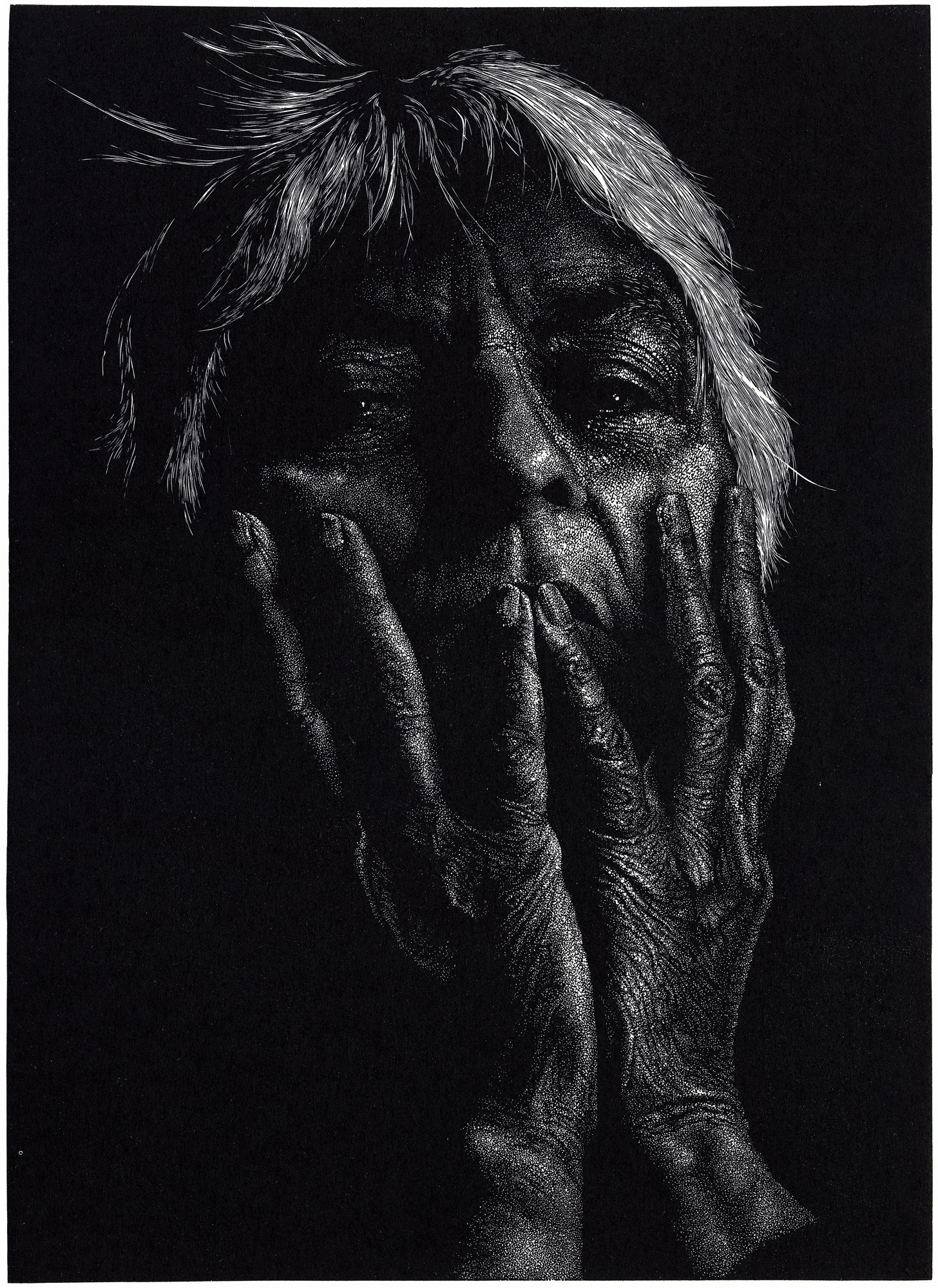