TOUGHING IT OUT with Claire Reed 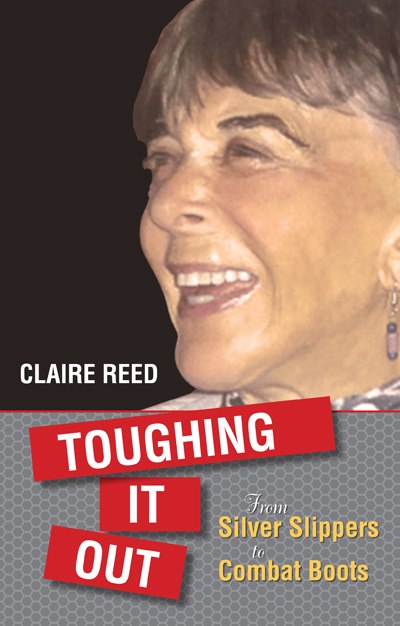 Feminist Press and Project FIND are proud to present:

Claire Reed reading from her new book Toughing It Out: From Silver Slippers to Combat Boots

2:15 pm at the Hamilton Senior Center

Claire Reed was at the center of some of the most important movements of the 1960s and 1970s -- civil rights, feminism and peace activism.  Now at 92, she is as outspoken and impassioned as ever -- and has a story that only an insider can tell

"Toughing It Out gives us the inside story of an era of change and turmoil. Claire Reed's witty and irascible, bold and surprising activist journey will delight and inspire everyone concerned about peace and freedom, women's liberation and human rights." —Blanche Wiesen Cook, Biographer, Eleanor Roosevelt, Vols I & II, III forthcoming

'She was the pampered daughter of a wealthy manufacturer, then the bored wife of the man who took over the business, lost in suburbia, drifting through the days until she found politics. Claire Reed always believed in helping others, but it wasn't until she began working with Women Strike for Peace, an early antinuclear proliferation organization, that she saw she could actually change the world. She went on to work with one of the icons of modern feminism, Bella Abzug, and with civil rights groups. Her story is the story of an era when women could, at last, shed the feminine mystique and become the woman they had buried inside themselves.' 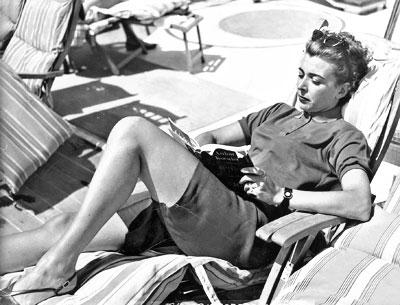 Portrait of a Backstage Dervish

Privileged people “should make use of our security, our seniority, to take risks, to make noise, to be courageous, to become unpopular ...

At a march for disarmament she met “a heavy-set, rather imposing figure wearing a wide black hat, who kept mumbling under her breath. After several minutes, I asked her why she seemed so annoyed and angry. Oh, she answered impatiently, this is all well and good but it’s not enough. As a well-trained member of the League of Women Voters, I answered that we should be demanding action from our legislators and should be lobbying and working in the political clubs. Immediately, she stopped, turned to look at me intently, and said, You are coming with me.”

read the entire article in The East Hampton Star 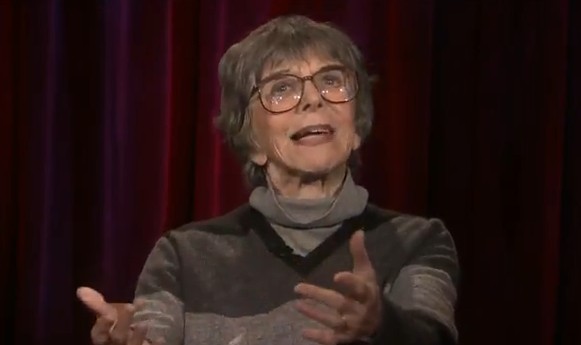 When you're in the 10th decade of your life - and you're Claire Reed - who worked with Bella Abzug, with Women Strike for Peace, and the civil rights organization, SNCC - (the list goes on) we all take notice. Host Ronnie Eldridge talks with this extraordinary woman and their mutual friend, Blanche Wiesen Cook.

Buy the Book at Feminist Press