Back home in my own native Belfast, baseball is more or less a non existent sport in terms of practice. However, everyone there will know what it is and the basics of how it works. This is probably because it is often broadcast on television, either live or in association with some popular televised series. However, very few people I know have had the luxury of actually being in attendance of a live game, I had this privilege last Friday when I found myself at Yankee Stadium to watch the Yankees face off against the Seattle Mariners. Obviously it would be impossible for any sport to take precedent for me over football (soccer to you!), but my experience of baseball at Yankee Stadium was nothing short of pleasant! The atmosphere alone was excellent, and hooliganism is entirely non-existent which of course adds a more sporting touch to the game. I even managed to catch up with the rules rather fast and was able to get the full benefit of my seats in the highest point available where I could see everything and did not miss a trick! For me baseball was a refreshing experience, one which I hope to experience again! 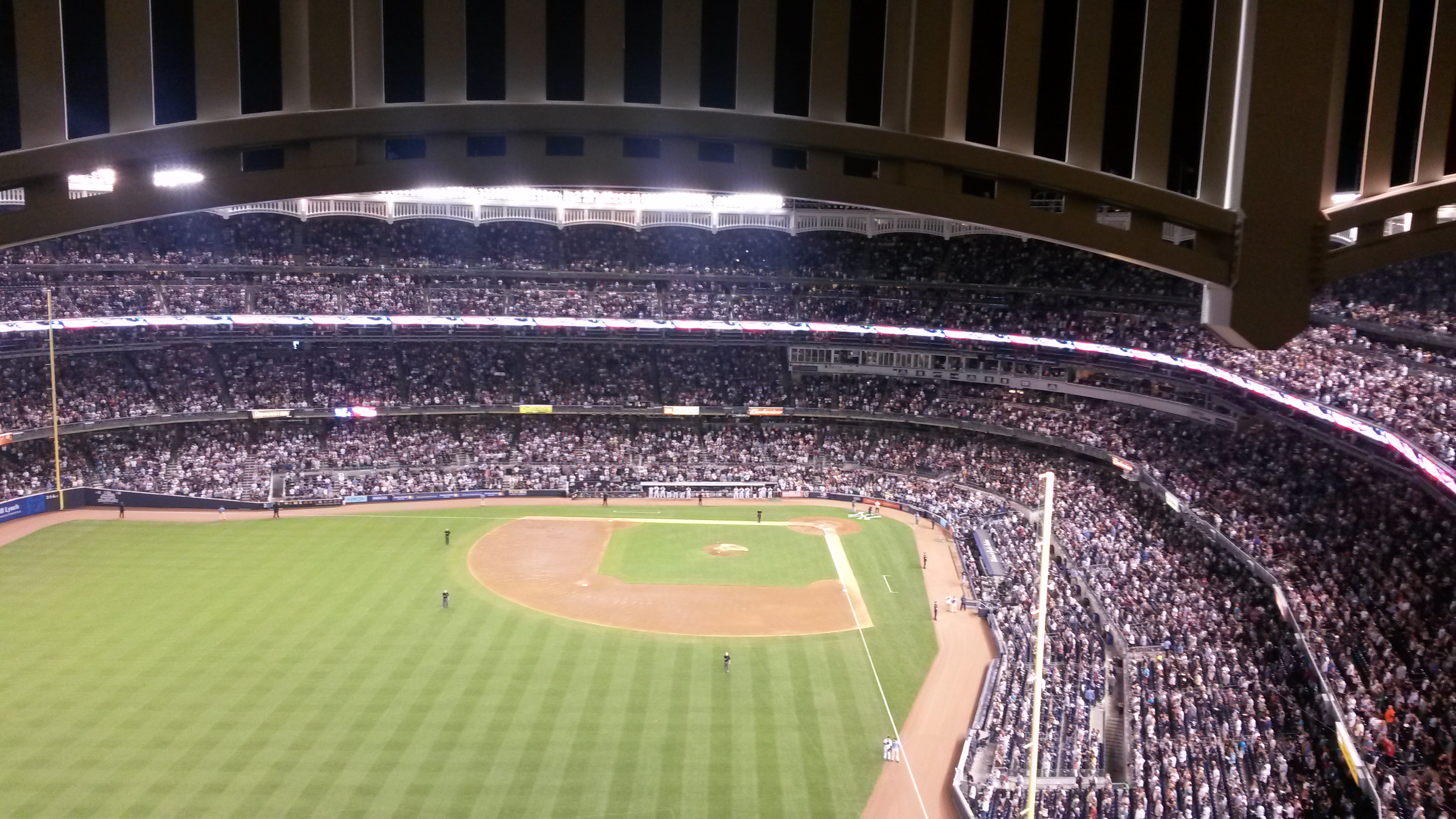