For Stone Phillips, a Focus on the Home Front

Originally, Stone Phillips told me, he intended to shoot a kind of home movie.

His parents, after deliberating with their three children for a year, were about to leave their independent living apartment in St. Louis for a similar one in North Carolina, near their daughter’s home. She would supervise their care as their mother’s dementia progressed.

“I wanted to chronicle the move,” Mr. Phillips, 59, the former network news correspondent and anchor, told me. “And I wanted to capture her before the dementia became too advanced.” 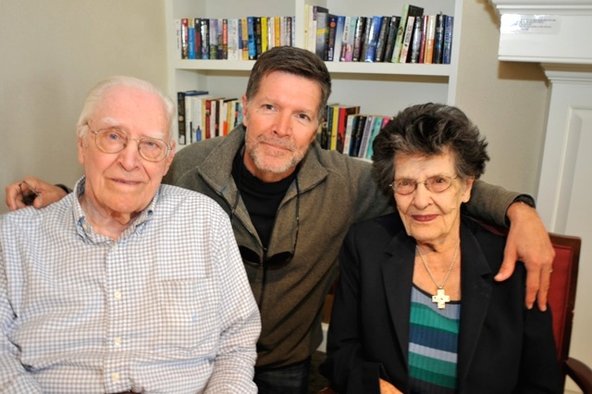 Read the Complete Story at The New York Times: The New Old Age