Geeking out in the golden years 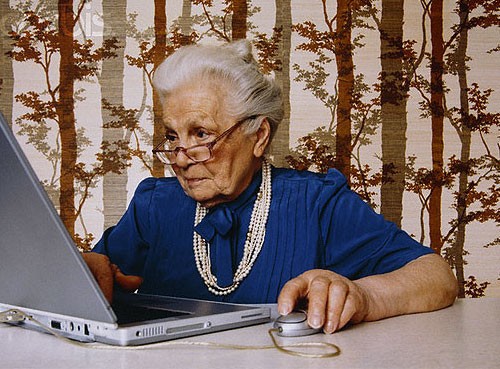 In the first known study of older adults learning computer programming, Guo outlines his reasons: People are living and working longer. This is a growing segment of the population, and it's severely underserved by learn-to-code intiatives, which usually target college students and younger. Guo wants to change that. He would like this in-demand skill to become more broadly accessible.

"Computers are everywhere, and digital literacy is becoming more and more important," said Guo, assistant professor in the Department of Cognitive Science, who is also affiliated with UC San Diego's Design Lab and its Department of Computer Science and Engineering. "At one time, 1,000 years ago, most people didn't read or write - just some monks and select professionals could do it. I think in the future people will need to read and write in computer language as well. In the meantime, more could benefit from learning how to code."