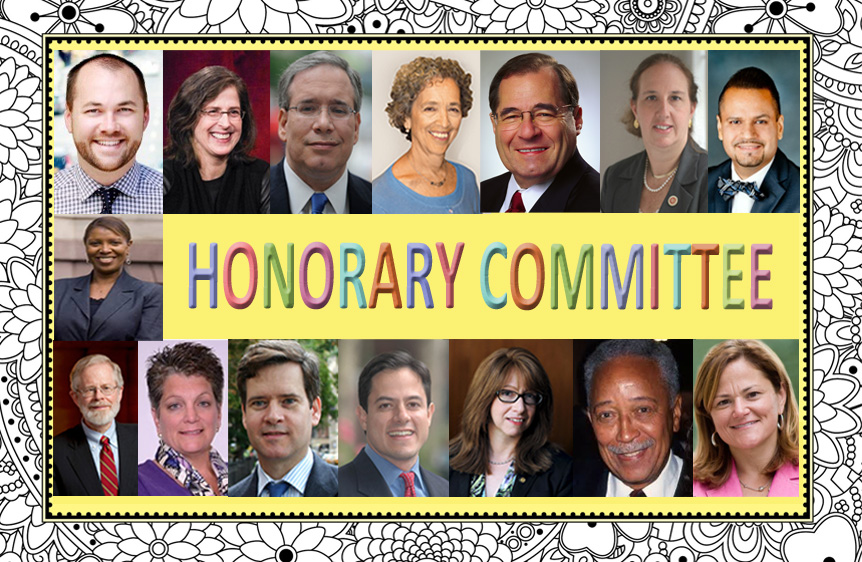 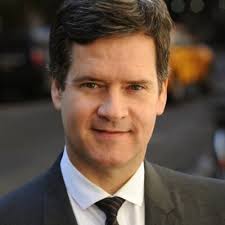 Public Advocate for the City of New York 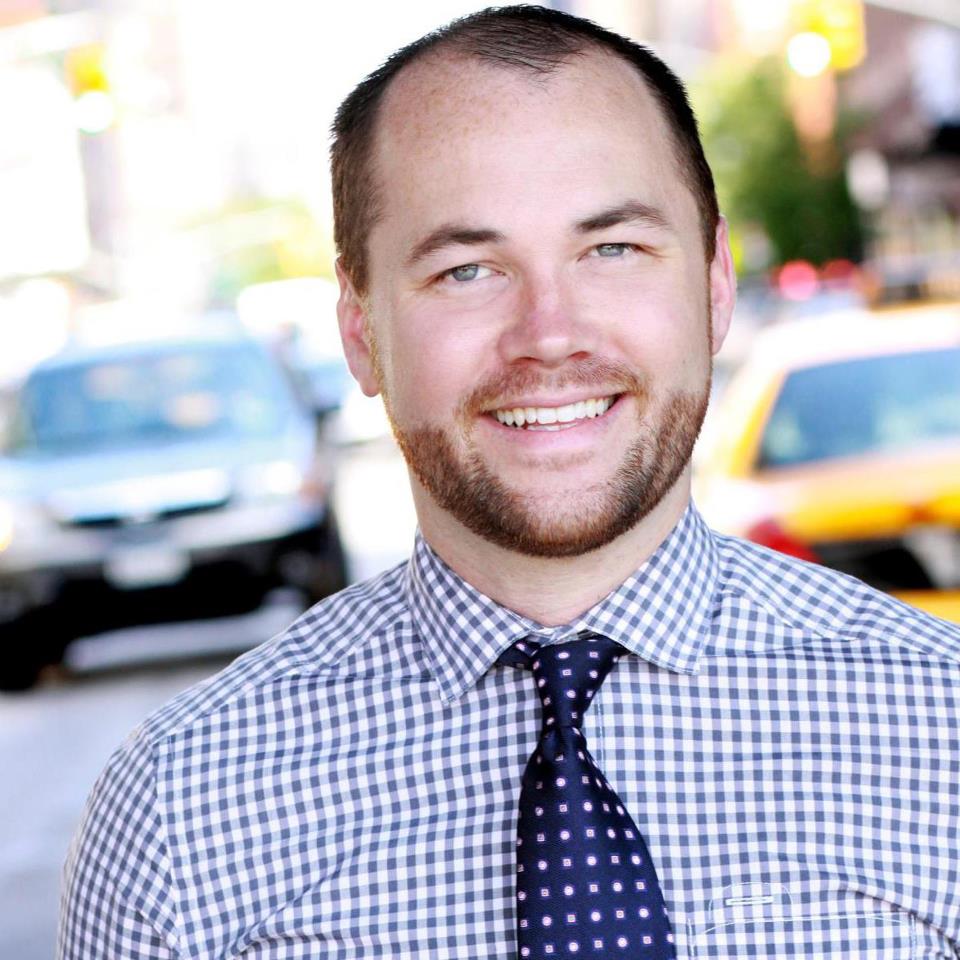 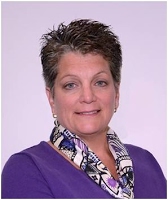 Comissioner Department for the Aging 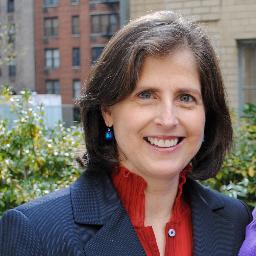 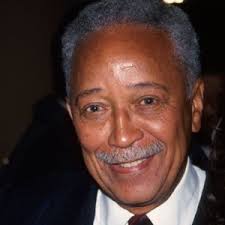 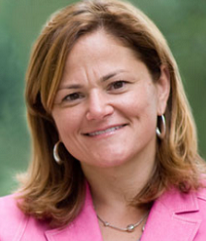