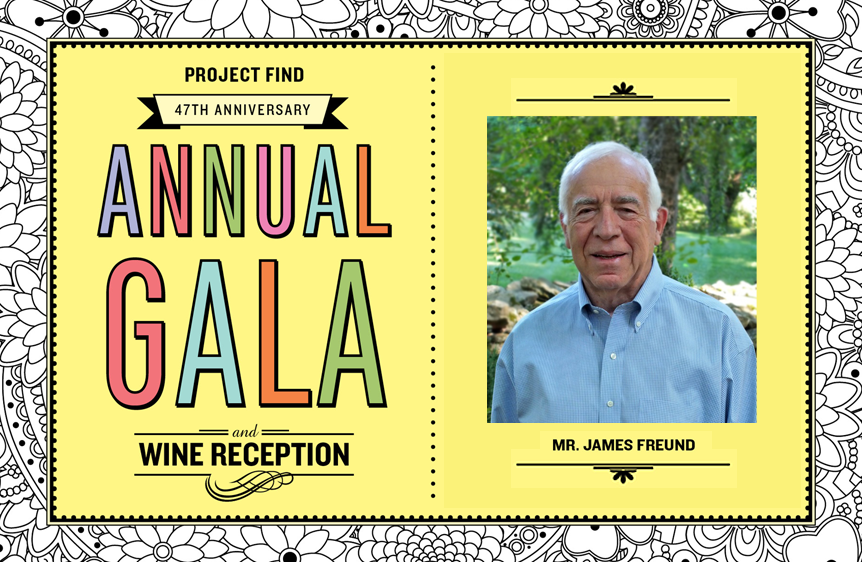 Jim Freund, a life-long New Yorker, attended Princeton University and Harvard Law School, with a three-year U.S. Navy stint in between. He later became a trustee of Princeton and president of his alumni class.

His professional career was as a lawyer – a partner for three decades in the world-wide firm of Skadden, Arps, Slate, Meagher & Flom, LLP, until his retirement in 1996. Jim’s special area of expertise was mergers and acquisitions, and he was involved in many of the major corporate takeover battles of the 1980’s (such as TWA and Federated Department Stores). He taught a course in negotiating at Fordham Law School, chaired many professional forums, and served as a Special Consultant to the Securities and Exchange Commission. Since his retirement, he has been mediating business disputes and was appointed by the Bankruptcy Court as a mediator in the Lehman Bros. bankruptcy.

Jim is the author of ten books, including Anatomy of a Merger, Lawyering, Smart Negotiating, Anatomy of a Mediation, and two books of his photography, Central Park and Slices of the Big Apple.

An accomplished pianist, Jim has been leading weekly singalong sessions at Hamilton Senior Center for the past two decades, plus monthly gigs in recent years at Goddard Riverside Senior Center, JASA Senior Center and the American Cancer Society’s Hope Lodge. He recently completed making a documentary DVD, entitled Young at Heart, spotlighting his experiences with these senior singalongs.

Fifteen years ago Jim created and still heads up a program, sponsored by his Princeton University class, to award annual fellowships to graduating seniors, which enables them to work for a year in the United States or overseas on a project of social significance for a non-profit organization of their choice.

Jim is married to Barbara Fox, founder and president of Fox Residential Group, one of Manhattan’s leading boutique real estate brokerage firms. She is also the force behind Woof Dog Rescue Inc., an organization that rescues strays and abandoned animals from the city shelters and finds homes for them. Jim has two sons by a prior marriage, and two granddaughters.