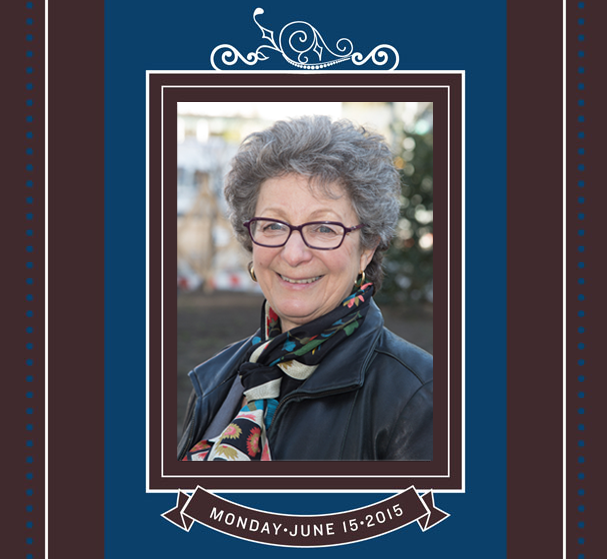 Ms. Blum began her career in government in 1969 as an Assistant to Congressman Ed Koch and from 1974 until 1995 she held various senior positions in City government, including Assistant to the Mayor under Ed Koch, Assistant to the Chancellor for Personnel and Labor, and Executive Director of the Mayor’s Advisory Committee on Appointments under Mayors Dinkins and Giuliani.