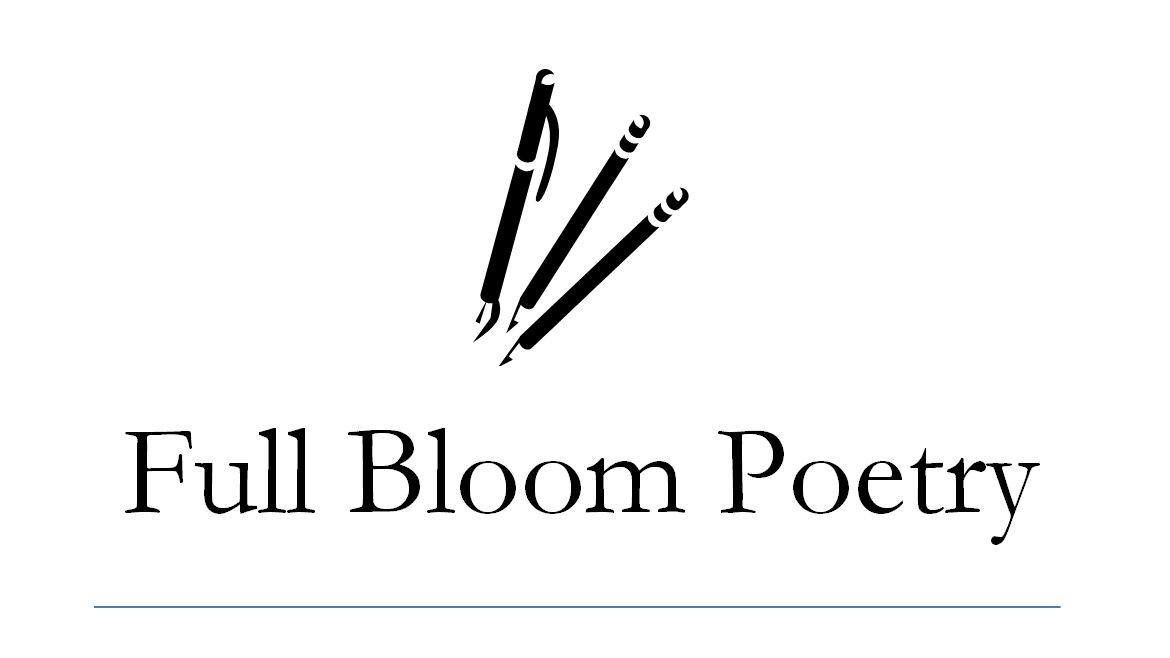 They say only two things in life are certain—death and taxes.

And it is that time again. You work and work till May. Your pay is for Uncle Sam they say.

After May, you can pay yourself---but wait how about the state and your local taxes too.

Oh, it it were only that simple!. It gets even better—a long time ago, I got audited.

What a time and what a place--Jobless and struggling to start a business.

never knowing that was a trigger, a 99% trigger, I later learned.

You wouldn't wish an audit for your worst enemy.

Relentless is the understatement for my assigned auditor,

Young and pretty, she was an apprentice

She came to my house and followed her superior to the letter;

“That room is no office, it is your living room,” she declared.

She would not hear my weak alibis—“I am older than you, I have a heart condition,

and perchance I remind you of your own mother“

fell all to no avail in deaf ears.

To say I was a nervous wreck was no exaggeration.

I cowered and stressed and skipped precious sleep's hours.

I am so sure she got a nice promotion

I hired a so called tax preparer to help me out.

Found her ad in the Village Voice and that was the second biggest mistake that I have ever made.

She messed up all my records that I couldn't make heads or tails out of my own receipts.

presumable ready to be used for anybody who crossed her path.

So I paid her the $3000 for further messing my miserable life and leaving me alone.

That was the third biggest mistake I have ever made.

I sat for two hours with shoe boxes of past years' receipts.

He hemmed and hawed and complained of my expenses

Asked me if they were real and some undocumented,

So I asked him if was an IRS rep, to which he retorted,

No, it is my reputation that is on the line should I not be able to prove each and every one.

whatever he thought I needed to pay. A thousand for him and a nice sum for Uncle Sam.

Today and the past few years I decided to do my own taxes, My Schedule A,B,C,D and E.

I now have an idea of what it will be—the rules for IRA, Roth and even variable and fixed annuities.

I am happier and know what triggers the IRS can be

And now I understand Leona Helmsley when she said “Only little people pay taxes.”

THE TALL AND LANKY MAN WITH THE SOFT BROWN EYES

He must have been a hunk,

This man in his 80's, now slightly bent and slow in gait,

Where has he been and what has he done

This tall and lanky man with the soft brown eyes

Many a tale he has woven, many still he weaves

even now—says he when he was young, a fascinating tale

Amidst its varying group of similar needs.

When much to his surprise one day she came, all gorgeous boss

bedecked in provocative clothes and “Come to my office, please”

Did I do something wrong, with trembling pace

He slowly walked with doubtful thoughts, please let me

not lose this piece of support.

“What are you doing after work”, she asked

“I need a small favor.” With a heavy sigh he answered, “Oh nothing important,

is there something I can do for you?

“Yes, I would like to invite you for coffee, can you oblige

A small and pressing problem I must decide.”

She invited him to her abode, all four flights of foreboding supports

from the neighborhood bazaar--all colors matched in his awkward pose.

Quietly they reposed, this tall and lanky man with the soft brown eyes and the

gorgeous slender blonde he so admired. He often thought

A woman like this is too good for me, me a working stiff still oft to school.

She dimmed the lights, left the blinds half agape--to let the full moon peek

at only the shadows along the white washed wall.

She quietly held him tight against her breast, Kissed him coolly to his surprise

Undressed him slowly to and held his hand to unbutton her too,

No words were spoken, but actions were deliberate and slow,

This tall and lanky man with the soft brown eyes and the blonde.

“Would you like some coffee?' she asked. So natural he could not fathom what just occurred,

“You see, I am getting married next week and my fiance I hear

Has cheated on me. I do not know the circumstances and nor do I care to know.

I love him too much and I cannot retreat, so much preparation so many guests to see,

This is my way to revenge—a tooth for a tooth and now we are even.” '

“Can we get more revenge my sweet, I kinda like your avenging ways,” he said.

“No,” she said, “but you are sweet, but now remember no words, keep it discreet.”

Lourdes Rao started writing anecdotes and short stories – some got published, some won awards. In her chosen academic profession, it is “publish or perish”. She published scholarly/technical articles, resulting in being promoted to an associate professorship at CUNY. She now enjoys writing poetry mostly free style often with humorous twists.