WHAT'S COOKING... High or Afternoon Tea… What’s the difference and when did it all start? 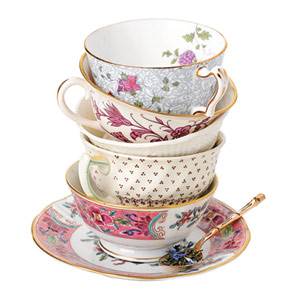 You’ve probably heard of high and afternoons teas, and seen swanky hotels and tearooms offering these tasty treats.  But what’s the difference between them and where did this elegant tradition all begin?  Find out all about the tradition here...

Also read about how we made our High Tea healthy, how to make a Victoria Sandwich cake and see the photos from the event. 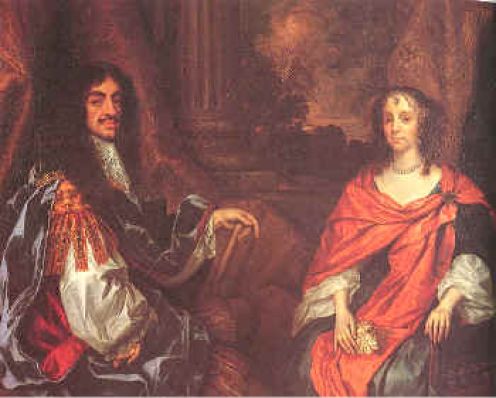 Tea was first made popular in England during the reign of Charles II.  He grew up exiled in The Hague, where he was exposed to the custom of tea drinking.  He married Catharine of Braganza, who was Portuguese.  She would have grown up drinking tea and brought it to England upon her marriage.  She became known as the tea drinking queen and since then tea has grown and grown in popularity to become a staple drink of almost every British home.

The tradition of an afternoon tea with sandwiches and cakes, is believed to have been started by Anna, the 7th Duchess of Bedford in the early 19th century. 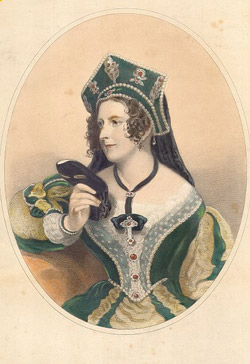 At this time, people usually only took two meals, breakfast and dinner, which was served late in the evening.  Anna found herself hungry in the afternoons in the long gap between meals, so started to order tea and sandwiches to be sent to her room.  Once she began inviting friends to join her in this, the habit caught on and afternoon tea was born.  This became a sophisticated and elegant affair, with strict etiquette and guidelines on attendance, what was served and how to pour the tea.

High tea has its roots in a more working class background.  This was a bigger, more substantial meal taken by workers at the end of the day.  It would typically include cakes, scones, and savory dishes such as cheese on toast.   It was named high tea because it was eaten seated at the dinner table.  Because of this afternoon tea is sometimes called low tea, since it was taken whilst seated in low chairs with low tables on which to place cups and saucers.

While there is still a lot of etiquette surrounding high and afternoon tea, such as how to brew the perfect tea, the naming of such spreads of sandwiches, scones and cakes tends to be a little less strict these days.  What you can be certain of is that the British still greatly enjoy this little indulgence every once in a while.  If you are in need of any ideas or inspiration if you’d like to have your own high tea there is no shortage of information to turn to!

Why not check out these great websites: