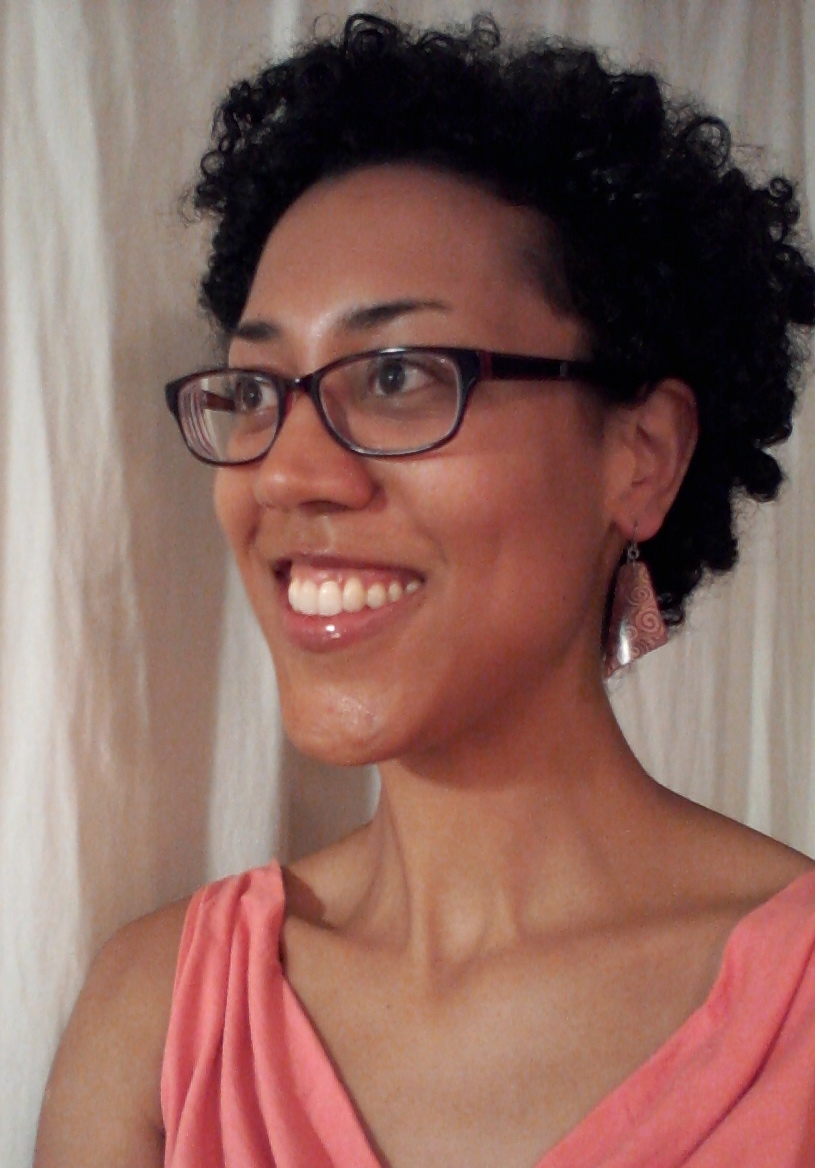 Emily Ruth Hazel is a New York City-based poet and writer who is passionate about making poetry accessible to a diverse audience. Twice she has been awarded a Dorothy Sargent Rosenberg Poetry Prize in a national competition for emerging poets. Her first collection of poetry, Body & Soul (Finishing Line Press), was a finalist in the New Women’s Voices competition. 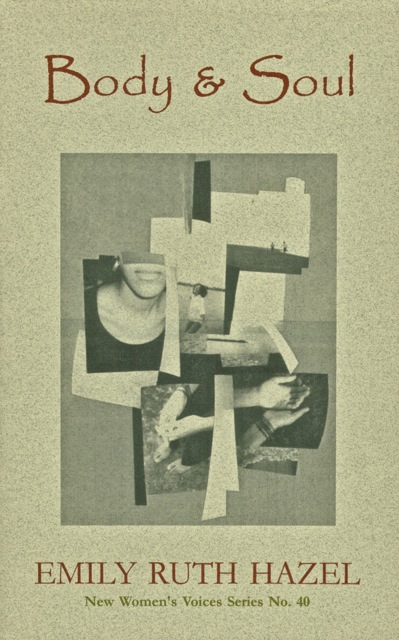 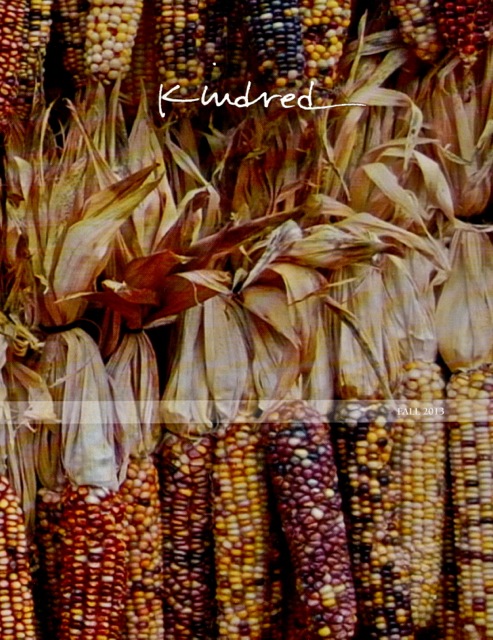 poems (audio and text) are featured at sparkandecho.org. Emily performs at numerous events and enjoys cross-pollinating with artists of many disciplines. She has collaborated with trombonist and composer James Hall on several projects and performances, most recently on the album "Soon We Will Not Be Here" by James Hall Thousand Rooms Quartet, a CD featuring poems transformed into songs.

You can check out more of Emily’s work at 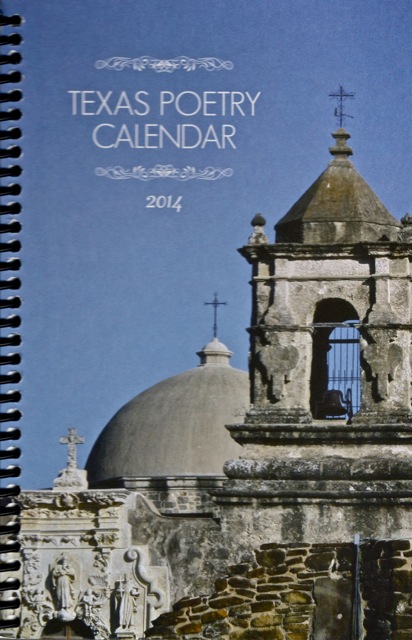 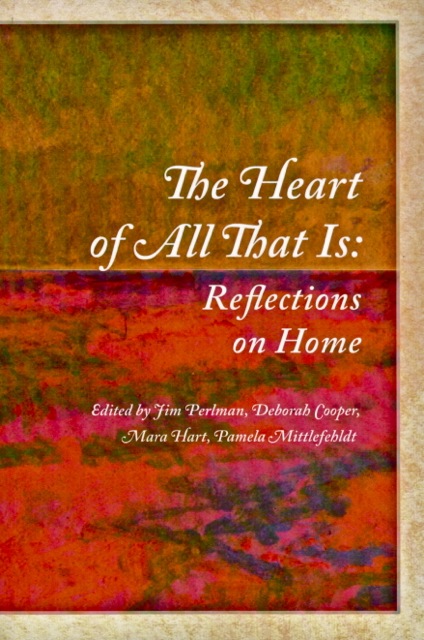