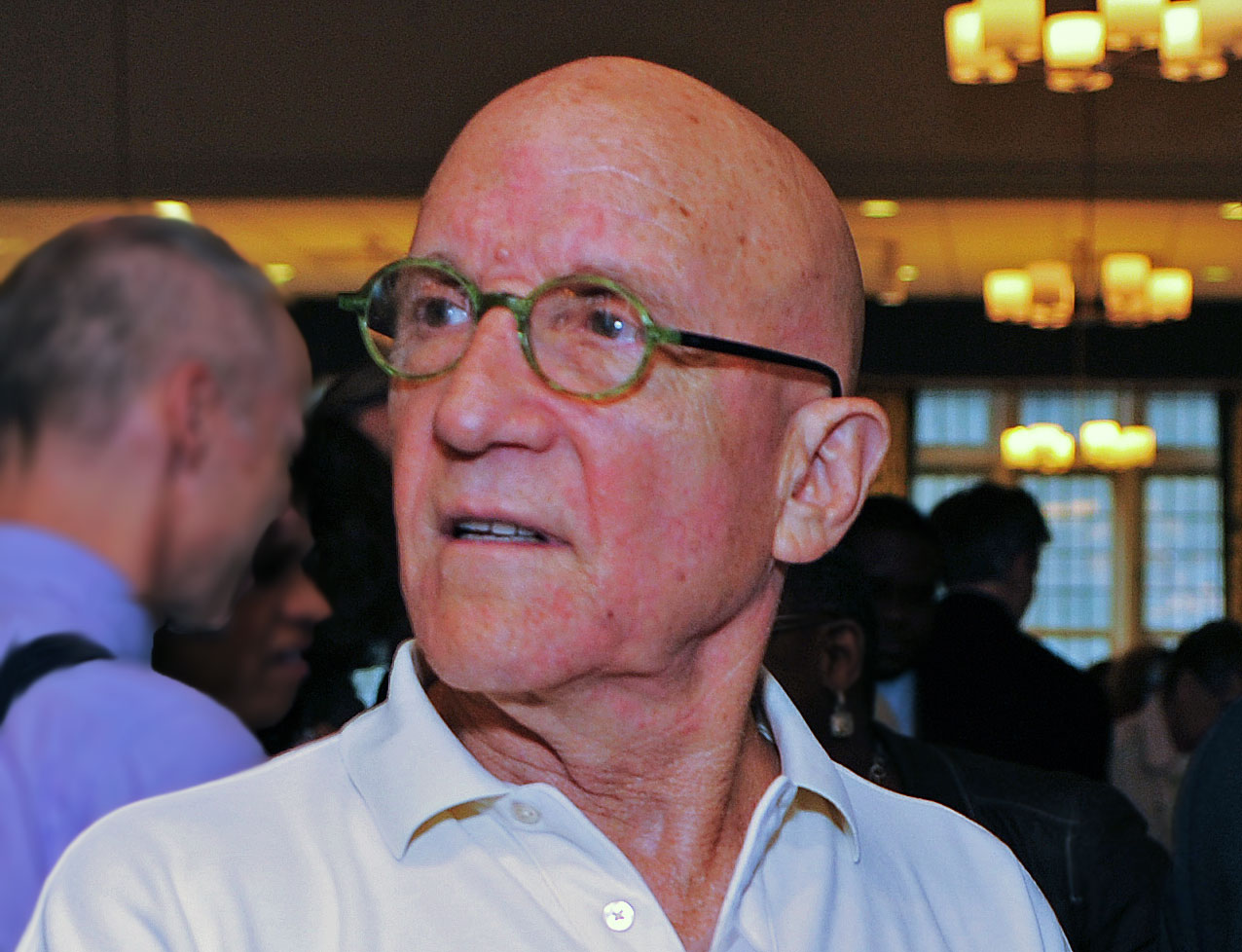 It’s with profound sadness we announce the passing of Pyser Edelsack, longtime friend and colleague of Project FIND, as well as the husband of Susan Cole, the Chairperson of our Board of Directors.

Memorial Services will be held on Thursday May 8, 2014 at Riverside Memorial Chapel at 180 West 76th Street at 4 pm.

You can leave messages for the family in the Guest Book on the legacy site of the New York Times by clicking here.

A dedicated and beloved educator, husband, father, uncle and friend, Pyser Edelsack died of lung cancer on May 5 in New York City. In nearly 40 years of teaching he trained more than 1,500 students as Director of Field Education at the Sophie Davis School of Biomedical Education at City College, which offers talented high school students -- many of whom are low income minorities -- free tuition and a guaranteed place in medical school in return for a promise to practice for at least two years in underserved areas.

His involvement with Sophie Davis grew from his service as an Assistant Professor at Albert Einstein College of Medicine and Field Education Coordinator at the Department of Social Medicine at Montefiore Medical Center. Mr. Edelsack was also a board member and former board chairman of the Charles B. Wang Community Health Center. Earlier in his career, he was the principal of The Alternative Learning Space, a middle school for troubled students in the Bronx. As a youth worker for Riverdale Neighborhood House, also in the Bronx, he directed teens in building the first geodesic dome sanctioned by the New York Department of Buildings. Born in Los Angeles in 1943, he graduated from UCLA before joining the Peace Corps, working with farmers and villagers in a remote corner of India.

He is predeceased by his sister, Marcia Richman, and survived by his wife, Susan Cole, his son Mack Cole-Edelsack, his nephew Joshua Richman, nieces Heidi Richman and Beth Cole Hale. Funeral will be at Riverside Memorial Chapel on Thursday, May 8.